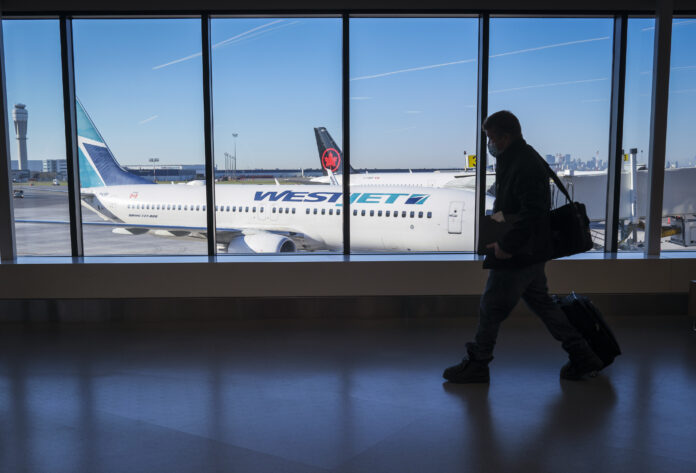 1:51Trudeau gets on board to drop mandatory vaccination requirements at border

WATCH: Trudeau gets on board to drop mandatory vaccination requirements at border

The federal government is expected to officially announce the end of COVID-19 border restrictions Monday, including mandatory vaccinations, testing and quarantine of international travellers.

Two senior government sources aware of the decision confirmed the cabinet order maintaining COVID-19 border measures will not be renewed when it expires on Sept. 30.

The sources spoke to The Canadian Press last week on the condition they not be named because they were not authorized to speak publicly.

Canadian military faces shortage of recruits: `We are in an applicant crisis’

The change will mean foreign nationals will no longer require an approved series of vaccinations to enter the country.

It also means Canada-bound travellers will no longer be subject to random mandatory COVID-19 tests.

The requirement for unvaccinated Canadians to isolate when they return to the country and the mandatory use of the ArriveCan app will also end with the expired order.