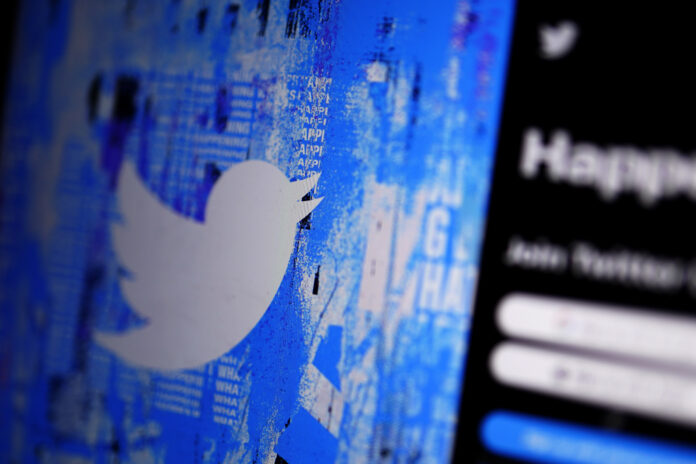 A former Twitter Inc. executive turned whistleblower is set to testify on Tuesday before a U.S. Senate committee about his claims of serious security lapses at the social media network.

A deadline for Twitter shareholders to vote on Elon Musk’s deal to buy the company also falls on Tuesday.

The testimony of Peiter “Mudge” Zatko, a famed hacker who served as Twitter’s head of security until his firing last year, comes as Twitter and Musk head to trial next month over whether the US$44 billion deal should be completed.

The San Francisco-based company sued Musk for terminating the agreement, while the Tesla chief executive countersued, accusing Twitter of misrepresenting the number of false and spam accounts on its service.

U.K. royal family pumps billions into the economy. The queen’s death may change that

B.C. couple puts deposit on electric truck only to learn it would be $10,700 more when it arrives

A Delaware judge ruled last week that Musk may include Zatko’s whistleblower claims in his case against Twitter, but denied his request to delay the trial.

On Tuesday, the Senate Judiciary Committee is expected to question Zatko on his claims that Twitter misled regulators about its compliance with a 2011 settlement with the Federal Trade Commission over improper handling of user data.

Majority of Twitter shareholders vote to approve $44B sale to Elon Musk: reports

Since then, Twitter has made “little meaningful progress on basic security, integrity and privacy systems,” Zatko’s complaint filed with regulators in July said.

The committee, chaired by U.S. Senator Dick Durban, is also expected to press Zatko on his allegation that one or more of Twitter’s employees worked on behalf of foreign governments.

Durbin, speaking to reporters on Monday, said Zatko’s claims were “a matter of grave personal and privacy concern.”

Twitter has said Zatko was fired for “ineffective leadership and poor performance,” and that his allegations appeared designed to harm Twitter.

A majority of Twitter shareholders have voted to approve the takeover by Musk, sources told Reuters on Monday. The company will announce the results during a special meeting on Tuesday.