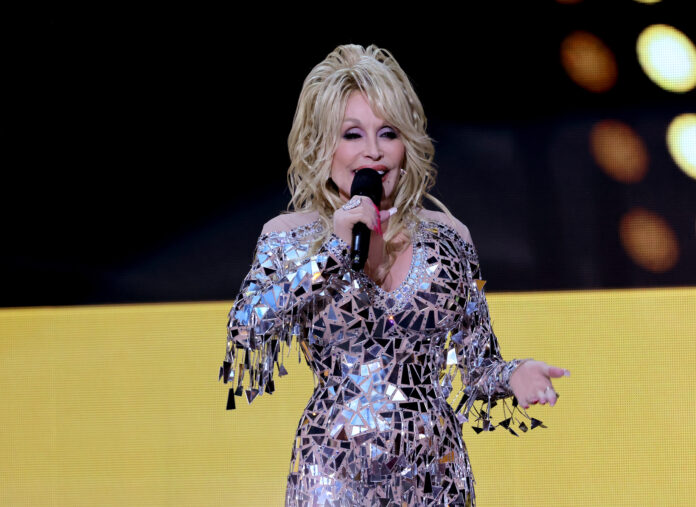 Country singer and pop culture icon Dolly Parton has bowed out of her Rock & Roll Hall of Fame nomination.

In a decision shared to her social media accounts Monday, Parton wrote: “Dolly here! Even though I’m extremely flattered and grateful to be nominated for the Rock & Roll Hall of Fame, I don’t feel that I have earned that right.”

“I really do not want votes split because of me, so I must respectfully bow out,” she wrote in the statement.

Parton, 76, also wrote that while she hopes the Rock Hall will understand, the nomination has inspired her to create “a hopefully great rock ‘n’ roll album at some point in the future.”

‘Do your homework’: B.C. couple stranded in U.S., unable to find a rapid COVID-19 test

This is Parton’s first nomination to the Rock & Roll Hall of Fame. She was nominated alongside other artists including Beck, Devo, Kate Bush, Eminem, Rage Against the Machine and Carly Simon.

In an interview with Billboard, Parton admitted her surprise about the nomination.

“I was absolutely floored when I heard that,” she said. “I’ve never thought of myself as being rock and roll in any sense of the word — but I guess they judge it on the music and the influence certain songs have had, and I guess I’ve had songs with other people in that realm. But I don’t know how they judge that.”

This is not the only honour Parton has declined. Last year, amid the COVID-19 pandemic, Parton was asked to have a statue in her likeness erected on the Tennessee capitol in Nashville.

With a gracious attitude, Parton thanked the Tennessee legislature, but asked that the bill be removed from “any and all consideration.”

She also said, “Given all that is going on in the world, I don’t think putting me on a pedestal is appropriate at this time.”