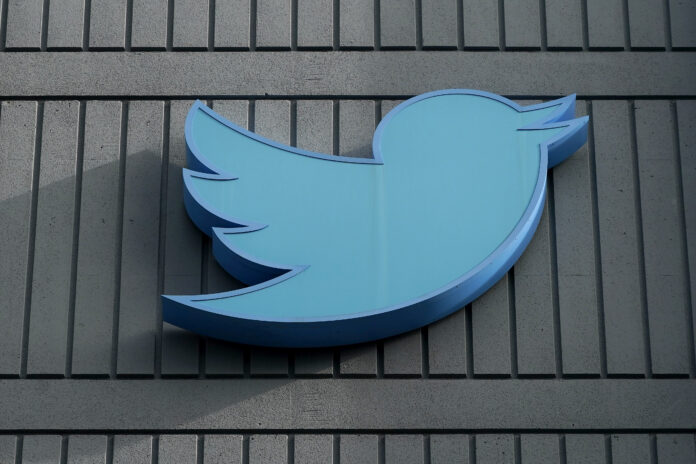 Elon Musk has emailed Twitter employees, most working remotely, ordering them to return to the office immediately for at least 40 hours a week and warning of “difficult times ahead.”

Many have had to rely on the billionaire Tesla CEO’s public tweets for clues about Twitter’s future.

“Sorry that this is my first email to the whole company, but there is no way to sugarcoat the message,” wrote Musk, before he described a dire economic climate for businesses like Twitter that rely almost entirely on advertising to make money.

“Without significant subscription revenue, there is a good chance Twitter will not survive the upcoming economic downtown,” Musk said. “We need roughly half of our revenue to be subscription.”

What is Mastodon? A closer look at the platform surging in users amid Twitter chaos

Musk’s memo followed a livestreamed conversation trying to assuage major advertisers Wednesday, his most expansive public comments about Twitter’s direction since he closed a $44 billion deal to buy the social media platform late last month and dismissed its top executives.

An executive last week said Twitter was cutting roughly 50 per cent of its workforce, which numbered 7,500 earlier this year.

Meta layoffs: Why tech companies are cutting staff — and why you should care

Musk had previously expressed distaste for Twitter’s pandemic-era remote work policies that enabled team leaders to decide if employees had to show up in the office. On Wednesday, he ordered all employees to return to the office Thursday.

Musk told employees in the email that “remote work is no longer allowed” and the road ahead is “arduous and will require intense work to succeed.”

He said he would personally review any request for an exception.