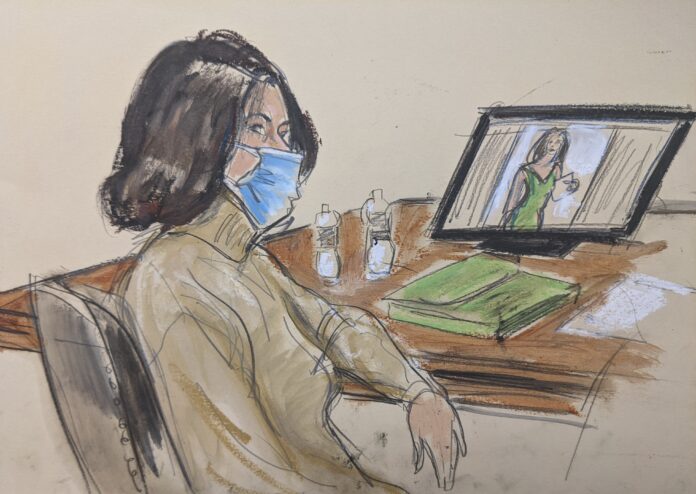 The woman testifying under the pseudonym Kate said she was 17 in 1994 when Maxwell introduced her to Epstein in London. Kate testified that she then had several sexual encounters with Epstein.

Nathan instructed the jury that Kate was above the age of consent at the time, so she was not the victim of any crime, but they could consider her testimony if they found it useful in evaluating the charges against Maxwell.

Along with the trials of movie producer Harvey Weinstein and singer R. Kelly, Maxwell’s case is among the highest-profile trials to take place in the wake of the #MeToo movement, which encouraged women to speak out about sexual abuse by famous and powerful people.

Maxwell’s defense has also argued that prosecutors are scapegoating her because Epstein is no longer alive.