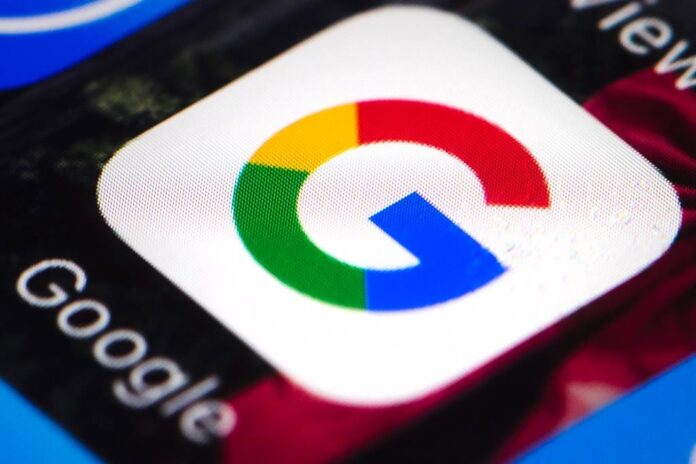 Google has taken the extraordinary step of writing to every MP and senator expressing fears that the online news bill is being rushed through Parliament without proper debate or consideration.

In its letter, Google warns that the bill needs more scrutiny because of its implications, including for the way the search engine ranks content and elevates information from “trusted sources” such as the government.

Bill C-18, as it is known in Parliament, is designed to support the Canadian news industry and would make online platforms such as Google and Meta compensate media organizations for reusing their journalism.

In its letter, Google says it agrees with the bill’s aim to support Canadian journalism, including financially, but says there are multiple flaws in the proposed legislation that could have far-reaching consequences.

It lists a series of “misconceptions” about how the bill will work in practice, warning parliamentarians that, as worded, it could force Google to subsidize foreign state-owned news outlets.

It said the bill has a very broad definition of “eligible news businesses” and could mean that “foreign state-owned outlets could be eligible even if they are known sources of misinformation and propaganda.”

“The breadth of this provision threatens potential liability for any type of ranking or moderation of news content or any action that might have a negative impact on any outlet, even if that outlet is known to produce propaganda or disinformation,” the letter adds.

‘The Conjuring’ house soul’d for $1.5 million, way over asking price

But Laura Scaffidi, a spokeswoman for Heritage Minister Pablo Rodriguez, said the Online News Act “is critically important legislation to ensure that tech giants fairly pay Canadian publishers and journalists for their work.”

The government has fast-tracked the bill through the Commons, reducing the amount of time it is debated on the floor of the House before going into committee for closer scrutiny.

Scaffidi said the bill “has been referred to committee for further study and discussion from MPs, experts and other witnesses” and will return to the House of Commons and Senate for further debate.

But Conservative House leader John Brassard accused the government of “limiting and stifling debate” of the bill by MPs.

“I’m profoundly disappointed they moved a time allocation on such a highly contentious bill that needs significant work,” he said. “What they are doing is simply bypassing the House of Commons. We only had two hours of debate on C-18 and, as the official Opposition, we only had one speaker.”

Google spokeswoman Lauren Skelly said: “Getting this right is much more important than getting it done quickly.”

She said Google wrote to MPs and senators because it was important for them to “know where we stand” and said the bill as currently written was “deeply flawed.”

She added, in a statement, that Google was “strongly in favour of contributing financially to support a sustainable future for journalism and the news ecosystem in Canada.”

Paul Deegan of News Media Canada, which represents the country’s news media industry, said “this is important legislation that should be studied by the heritage committee without delay.”

“It will benefit publishers large and small — as similar legislation has in Australia.”