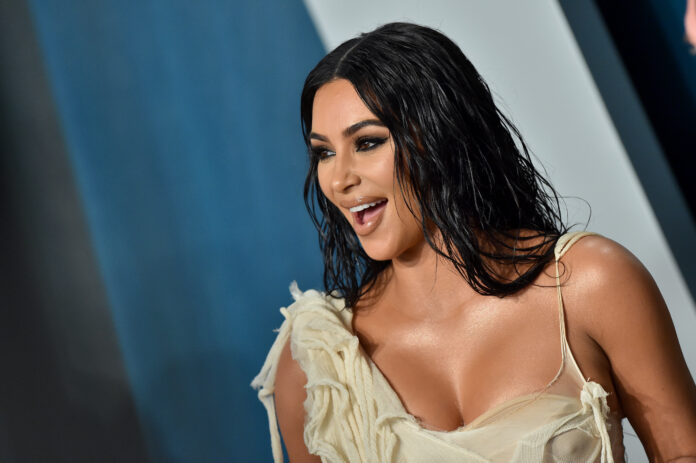 Kim Kardashian is under fire for her advice to women in business. In a Variety interview with several members of the Kardashian family, Kim said the lack of professional drive in women is cause for concern.

“I have the best advice for women in business,” Kim told Variety. “Get your f—ing ass up and work. It seems like nobody wants to work these days.”

Many social media users took issue with Kardashian’s statement, including Twitter user Jessica DeFino, who claims to be a former employee of the Kardashian family. (Her LinkedIn page lists her as Assistant Editor – Khloé Kardashian Official App from May 2015 to July 2016.)

DeFino claims while working as an editor on the Kardashian apps, she worked days, nights and weekends, could only purchase groceries from the 99 Cent Store and was absent from work on several occasions due to insufficient funds for gasoline.

She continued her Twitter thread, writing, “I saw firsthand how the most famous women in the world Frankensteined an impossible standard of beauty, pushed the rest of us to “keep up” with them, weaponized that standard of beauty to sell products, and *still* never felt good enough.”

DeFino tweeted that her experiences working under the Kardashian brands prompted her to begin her current project, a newsletter called The Unpublishable, which shows “What the beauty industry won’t tell you, from a reporter on a mission to reform it.”

“I think that anybody would be foolish to say that money doesn’t matter anymore,” said Jenner.

Kardashian, 41, has not responded publicly to the backlash from her business advice. She did, however, tell the publication that she was just being “factual.”

“With all respect, and with love, I’m not, like, being a b–ch,” she told the magazine.