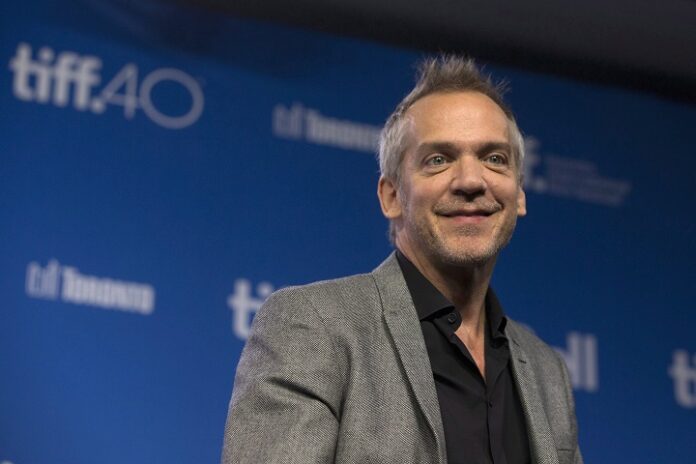 Some of Jean-Marc Vallée’s friends, family and colleagues are joining forces to create a documentary on the acclaimed late Canadian director.

Montreal company Item 7 says it will produce Cut Print Thank You Bye, a reflection on the life and career of the auteur who rose from Quebec’s film scene to the heights of Hollywood.

In his short career, Vallée dazzled film festival audiences with 2005 breakout C.R.A.Z.Y., garnered an Oscar nomination for his work on Dallas Buyers Club and won an Emmy for the HBO series Big Little Lies.

He died suddenly over the 2021 Christmas holiday weekend at his cabin outside Quebec City and a coroner concluded the cause was coronary artery disease and an irregular heartbeat. Vallée was 58.

China says it may have detected signals from alien civilization

Producers say their documentary will draw from archives and original footage to tell the story of his life. The project will be assisted by his sons Alex and Emile and their mother Chantal Cadieux.

Marie-Julie Dallaire, who says she met Vallee around the release of C.R.A.Z.Y., will direct the project, which she describes as a way “of keeping him alive, of mourning him, using our common language: cinema.”

Other friends will be involved in the storytelling, including the documentary’s producer Pierre Even, who previously produced C.R.A.Z.Y.‘ and Vallée’s Cafe de Flore, and cinematographer Yves Bélanger, who shot some of the director’s most ambitious projects, including the feature Wild and HBO’s Sharp Objects.

Representatives for Item 7 say they hope to release the film in late 2023 at the soonest.