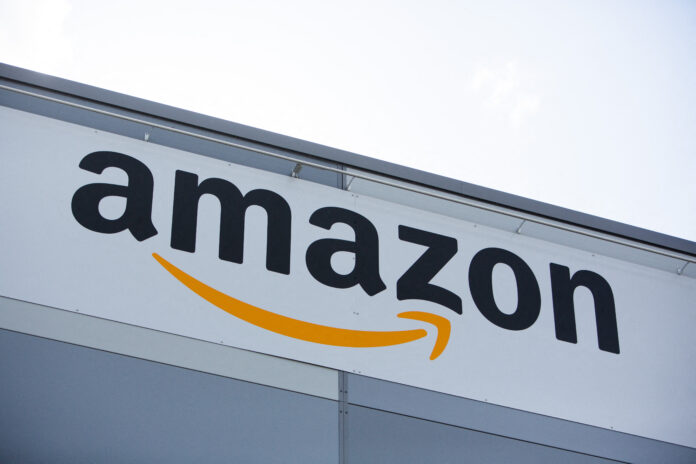 2:43
How some tech companies are planning to protect themselves from economic uncertainty

Amidst the economic uncertainty that looms, big tech companies like Meta, Amazon and Twitter have been forced to make the difficult decision to cut jobs. But, as Erica Vella reports, one Toronto-based fin-tech company is working diligently to make sure it safeguards itself in case of a potential downturn.

Amazon.com Inc said on Thursday there would be more role reductions as its annual planning process extends into next year and leaders continue to make adjustments.

“Those decisions will be shared with impacted employees and organizations early in 2023,” said Andy Jassy, who became the company’s Chief Executive Officer in 2021, in a letter to Amazon employees.

Jassy added the company was in the middle of an annual operating planning review where it was making decisions about what should change in each of its business.

Amazon is laying off some workers amid ‘uncertain’ economy. Here’s what we know

Amazon has not yet decided on how many other roles will be impacted from the move.

The online retailer laid off some employees in its devices group on Wednesday and a person familiar with the matter said the company still targeted around 10,000 job cuts, including in its retail division and human resources.

3:14
When big tech reports job losses, what happens to the people?