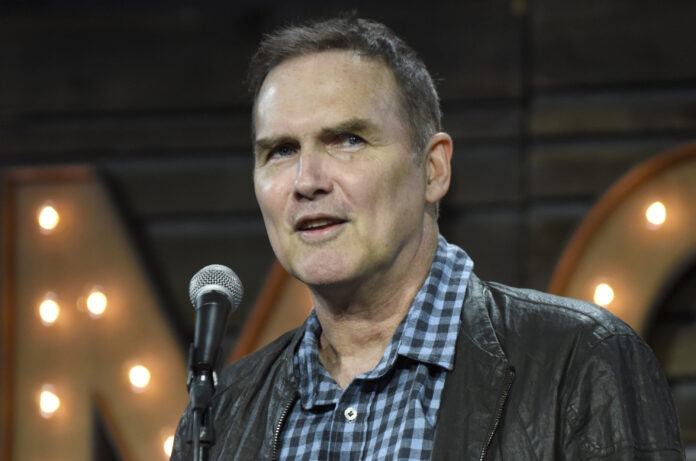 A Canadian icon and internationally adored comedian Norm Macdonald has been deeply missed in the entertainment world since his death last year.

But Netflix has one last treat in store for Macdonald fans: a self-taped, hour-long comedy special of new material, filmed before Macdonald’s passing.

As confirmed in a Netflix press release, the stand-up performance Norm Macdonald: Nothing Special, which he named, will be released May 30.

Netflix could introduce cheaper tier with ads before end of 2022: report

Fans of Macdonald’s biting, witty humour will be able to see Macdonald perform the stand-up special alone in his living room, in one take.

The special was filmed in 2020 after COVID-19 restrictions closed comedy clubs, theatres and performance venues. According to the press release, Macdonald still wanted to film the stand-up special he worked so hard to prepare.

“Norm worked so hard on a new hour of material and wanted it to be seen. While this version of Nothing Special was not originally meant to be the final product, COVID restrictions prevented him from filming in front of an audience. We want to make sure his fans see this very funny hour. He left this gift for all of us,” said Lori Jo Hoekstra, Norm’s long-time producing partner and executive producer of Norm Macdonald: Nothing Special.

The new comedy special will also include a bonus featurette with appearances from Adam Sandler, Conan O’Brien, Dave Chappelle, David Letterman, David Spade and Molly Shannon, who discuss Macdonald, remembering his life, legacy and friendship. The featurette was filmed earlier this month during a tribute to Norm at Netflix is a Joke: The Festival.

Macdonald died in September 2021 after a prolonged, secret battle with cancer. He was 61.

He is best known as the host of SNL‘s “Weekend Update” segment. Macdonald stayed with the SNL cast until 1998.

He was also well-loved for his stand-up performances and late-night talk show appearances, most notably a five-minute long joke on Conan about a moth and a doctor.