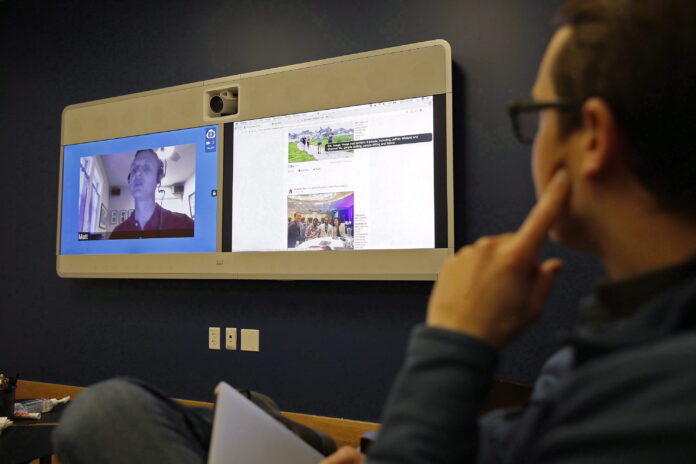 Canada’s privacy commissioners say it should be illegal for police to use facial recognition technology to monitor people involved in peaceful protest.

In a joint statement on Monday, federal, provincial and territorial privacy watchdogs also call for a prohibition on any police deployment of the tool that could result in mass surveillance.

They say facial recognition use by police for prevention and investigation of serious crimes should be authorized only if it is targeted, led by intelligence and subject to appropriate time limitations.

The commissioners acknowledge the tool, which analyzes images for biometric facial data unique to a person, can be used to help solve serious crimes, locate missing people and support national security.

But they say facial recognition use by police is not subject to a clear and comprehensive set of rules.

Instead, it is regulated through a patchwork of statutes that, for the most part, does not specifically address different uses or risks posed by the technology.