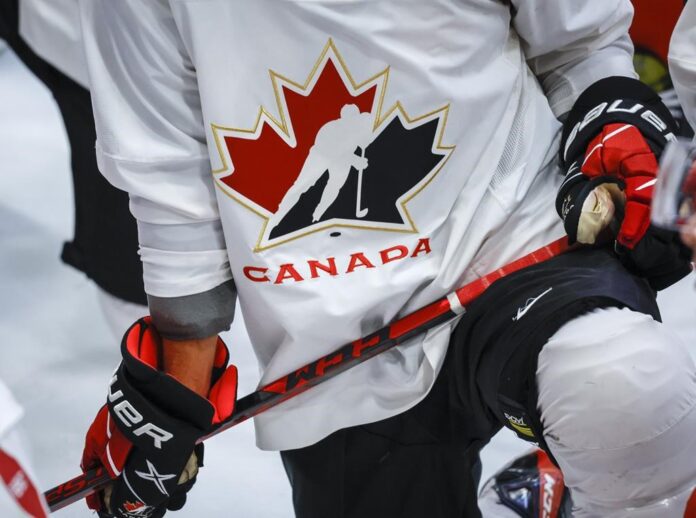 Canada’s 13 provincial hockey federations want answers and say they will withhold membership dues to Hockey Canada as the organization is ensnared in a national scandal over recent sexual assault allegations against players.

The letter, which is written in French and spearheaded by Hockey Québec, was issued Thursday. President Claude Fortin wrote the group is asking for an “extraordinary meeting” with Hockey Canada “as soon as possible.”

The meeting is to get more information on the handling of allegations from 2018 and the role the board played once made aware and the actions that were taken.

The federations are “appalled and remain concerned” about the allegations as well as the management and decisions made by the national body.

“What we are learning on the sidelines of this situation is contrary to the values ​​that our sport must convey to its participants and those who supervise them,” the letter reads.

The letter was issued the same day it was announced that former Supreme Court of Canada justice Thomas Cromwell will lead an independent review of Hockey Canada‘s governance amid calls for a change of leadership of the governing body.

In May, news broke that members of the 2018 world junior team were accused of a group sexual assault after a Hockey Canada gala event in London, Ont. and Hockey Canada reached a settlement with the complainant.

The woman who made the complaint was seeking more than $3.5 million in damages from the organization, the Canadian Hockey League and the unnamed players. Details of the settlement have not been made public and none of the allegations have been proven in court.

As Hockey Canada is embroiled in a national scandal, the provinces also want more details about the organization’s previously announced “Action Plan.” This includes the process behind its creation and the contents of the plan itself.

The federations will also only pay dues this December if Hockey Canada provides them with a written report on the Action Plan and on its implementation, the letter states.

1:56Alleged victim denies Hockey Canada’s initial claims she did not cooperate with police

They say they want a progress report on the initiative ahead of a second payment deadline in 2023 and lists it as an “essential condition” for handing over their dues. The updates will then be shared with the provincial federations’ members.

“Through these actions, we want to continue to offer our members and all those who wish to take part in our sport a healthy, positive, safe, inclusive and accessible environment, as well as programs focused on learning and fun,” the letter reads.

“We also believe that communication, transparency and accountability will be required to maintain our members’ confidence in Hockey Quebec, to restore that of families in Hockey Canada and for a lasting change in the culture of hockey.”

Hockey Canada: A timeline of how the agency handled 2018 sexual assault allegation

Fortin ends with letter with saying that they all have a role to play for the well-being of hockey players and those who work in the sport.

“Our sport must do more but above all do better,” the letter reads. “Hockey should be more than a game.”

— with files from Global News’ Amanda Connolly and the Canadian Press