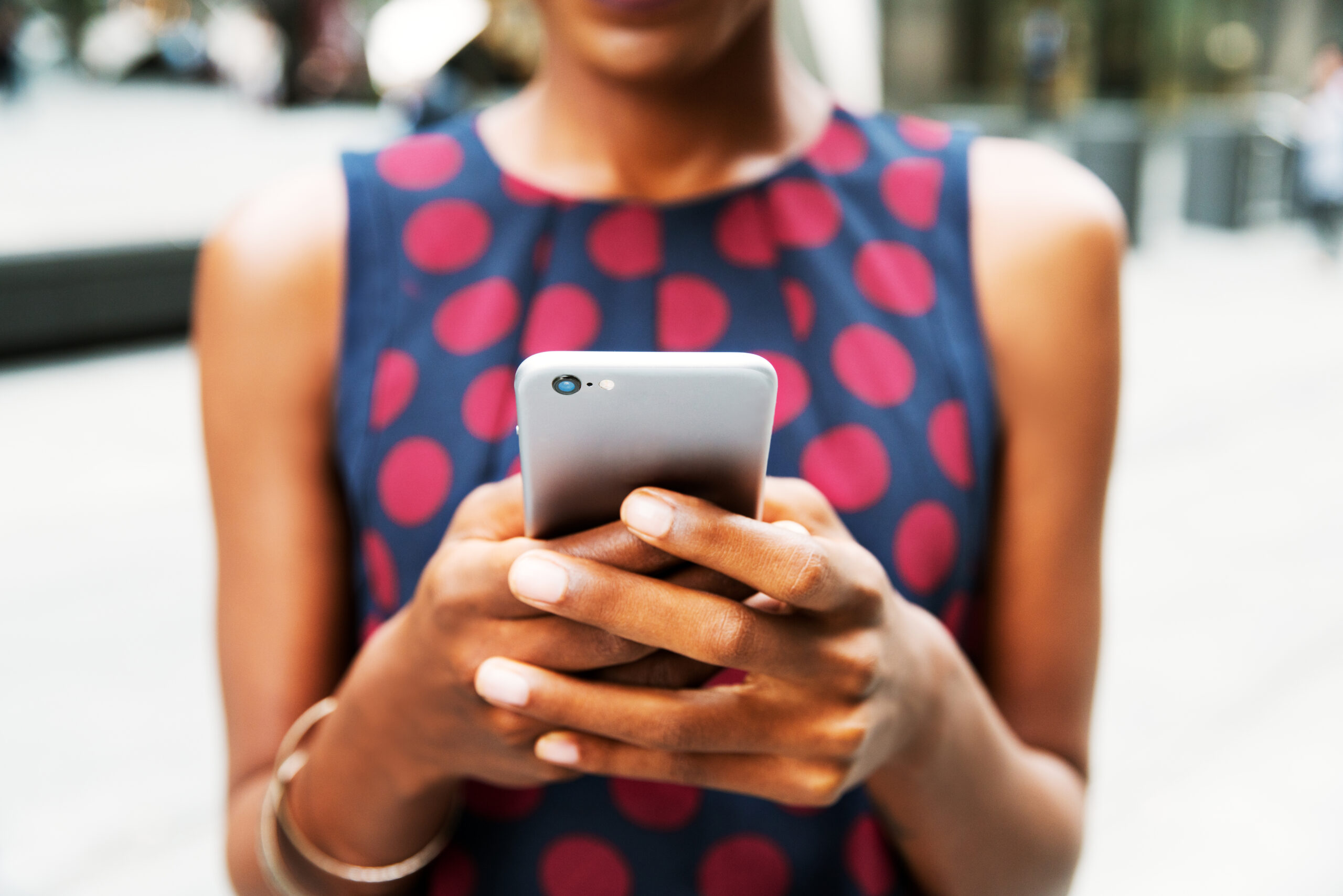 Opening your phone to a text from the government of Canada saying they’ll be sending you hundreds of dollars probably sounds a little too good to be true and, frankly, it is.

Besides getting frequent spam calls at her home, Elizabeth Venditti from Ontario, received a text like this last Sunday from a random number, notifying her $540 from the government was waiting to be deposited into her bank account. She identified the text as a spam.

Last week, a user on Twitter complained of a recent increase in spam calls and texts.

“I have received an incredible amount of spam calls and texts over the last five days. Apparently my AT&T account has qualified for huge discounts and all I have to do is send them my credit card number for account validation,” the user said. “AT&T doesn’t even exist in Canada.”

“There definitely has been an increase in text spam,” Daniel Tsai, lecturer in law, technology and culture at the University of Toronto, told Global News, noting this type of scamming has largely migrated from telephone to text message.

‘Hard to fathom’: Saskatchewan family devastated after mom jailed in Brazil after falling for inheritance scam

In 2021, the Canadian Anti-Fraud Centre (CAFC) totaled 4,451 reports of phishing and 1,323 reports of spear phishing. Both types of scams can involve text as the medium.

Phishing includes the scammer posing as a recognizable source like a bank or Netflix in an attempt to trick the receiver into providing personal information.

Spear phishing scams involves the culprit pretending to be a legitimate source, asking for money to be sent to them. A total of $39,529,066.72 was lost in 2021 in Canada due to spear phishing, according to data provided to Global News by the CAFC. That’s $26,082,545.60 more than the year before.

A woman making a purchase with a credit card using a smart phone.

A woman making a purchase with a credit card using a smart phone.

Since the pandemic, the CAFC has received reports of phishing text scams tied specifically to COVID-19 vaccines.

Even more recently, Ottawa has warned its residents of spam texts pertaining to the so-called “freedom convoy.” The City told Global News it became aware of a fraudulent text message last week offering compensation to residents related to the demonstration downtown.

Ottawa resident and co-host of the Bad and Bitchy podcast, Erica Ifill, received a spam text on Saturday with a link asking to contribute money to the truckers. “I didn’t click the link,” she said, recognizing it immediately as a scam.

A spam text related to the trucker convoy received by Erica Ifill.

Telephone numbers and personal information can be bought, sold or traded online through the dark web – a set of pages that can’t be indexed by search engines and aren’t even viewable in a standard browser – according to Tsai. When the information reaches the dark web, it normally means it’s been hacked.

“That information is now floating around in the nefarious world of the dark web and being sold by hackers to parties who are fraudsters,” Tsai said. “In other words, there’s nothing you can really do to stop that from happening once it’s out there.”

At the end of last month, four individuals were issued penalties of more than $300,000 after a Canadian Radio-television and Telecommunications Commission (CRTC) investigation into their involvement in the Dark Web marketplace, Canadian HeadQuarters.

The marketplace was one of the largest in the country specializing in the sale of spamming services, phishing kits, stolen credentials and access to compromised computers.

You should always be very skeptical when receiving a text message you believe may be spam, according to Tsai.

“If you click on a link and it goes to your banking website, more likely than not that’s something that has been spoofed,” he added.

2:17Cyber security: What to look for to stay safe

If you think you have received a spam text, you can report it to the Canadian Anti-Fraud Centre online or over the phone at 1-888-495-8501 and avoid clicking any links or giving out personal or banking information. Gather documentation of the incident for your report.

You can also report the incident to your local police and get a file number for future reference.

There are ways to report these types of texts and there are even some Canadian laws in place to protect residents from spam texts. However, the problem may still not be effectively dealt with.

“There’s a recognition that as more of this activity is happening, there’s recourse in terms of reporting it but the mechanism and the processing of that reporting is lagging behind,” said Theo Ling, partner at Baker & McKenzie law firm.

“When I send an email into one of these reporting centres and they’re overloaded and they can’t process them all then that’s not going to be effective.”

Canada’s Anti-Spam Legislation was created in part to deal with unsolicited text messages. The legislation not only lays out rules for legitimate businesses and the way they advertise their products and services, it also sets out address parties that have more “nefarious intent,” Ling said, noting this could include phishing and spear phishing.

As the sophistication of technology only grows, so will the number of spam texts, Ling said. To combat this, it won’t come down to bumping up penalties but analyzing how law enforcement can be more effective in enforcing the law, he added.

“Everyone understands there’s going to be more and more of this activity. By now, there’s very few of us that haven’t been effected directly or know someone that has been impacted by some fraudulent communications,” Ling said.

“It’s not so much that there needs to be changes in the law. There needs to be an effective system and community to identify this type of activity and then law enforcement needs to have the ability to chase after it.”