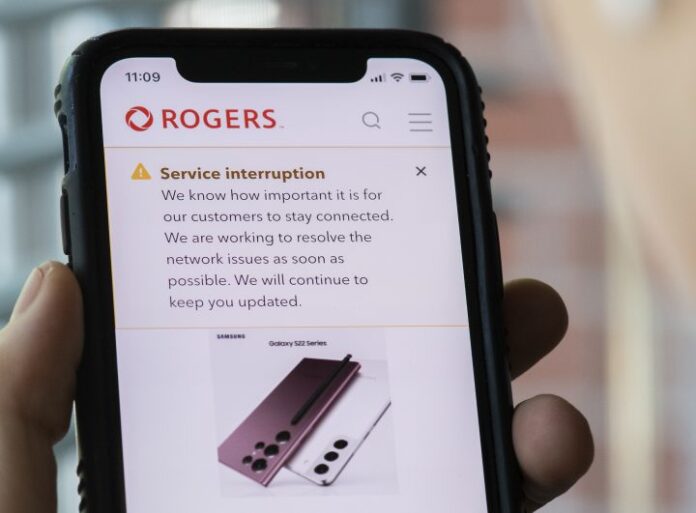 Rogers Communications President and CEO Tony Staffieri announced on Sunday new steps that the telecom giant will be taking to ensure a nationwide network outage like the one that impacted over 10 million people on July 8 doesn’t happen again in Canada.

“Today, I would like to share the steps we are taking to learn from the outage and deliver the reliable network you should expect from Rogers,” Staffieri said in a letter addressed to customers.

“I have had an opportunity to speak with many of you directly about the impact of that day and the real frustration it caused,” Staffieri said.

When it comes to 911 calls, the company says it has made progress on an agreement between competing carriers. The agreement would allow for 911 calls to be switched to other networks, even during an outage.

“I believe this is the only responsible way forward and I am personally committed to making it possible for all Canadians,” Staffieri said.

The company will also be separating its wireless and internet services. This will create an “always on” network designed to ensure customers don’t again see both their cellular and Wi-Fi go out at the same time during an outage, the company said.

Over the next three years, Rogers will also be making a $10 million investment with a focus on reliability.

Hoover Dam explosion: A look at what’s happened so far

Maskwacis to ‘Freedom Convoy’ protesters during Pope visit: ‘Your agendas do not have a place’

“This includes more oversight, more testing and greater use of Artificial Intelligence to ensure we’re able to deliver the reliable service to you,” Staffieri said.

Additionally, the company has partnered with technology firms for a full review of the network to “learn” from the outage.

“We will share lessons with our industry for the benefit of every Canadian,” said Staffieri. “I know that it is only through these actions that we can begin to restore your confidence in Rogers and earn back your trust. Thank you for giving us the opportunity to do so.”

Aside from phone and internet services, Interac payments, including services like e-transfer used millions of times by Canadians, were also down during the outage.

Company representatives are scheduled to appear before the House of Commons industry committee on July 25 to further discuss the outage.

On July 15, an emergency meeting was held by the committee, which voted unanimously to open an investigation into the outage.

The committee will look into the cause of the outage, its overall impact, the best ways to avoid future outages and how to better communicate to the public during similar situations.

– With files from The Canadian Press