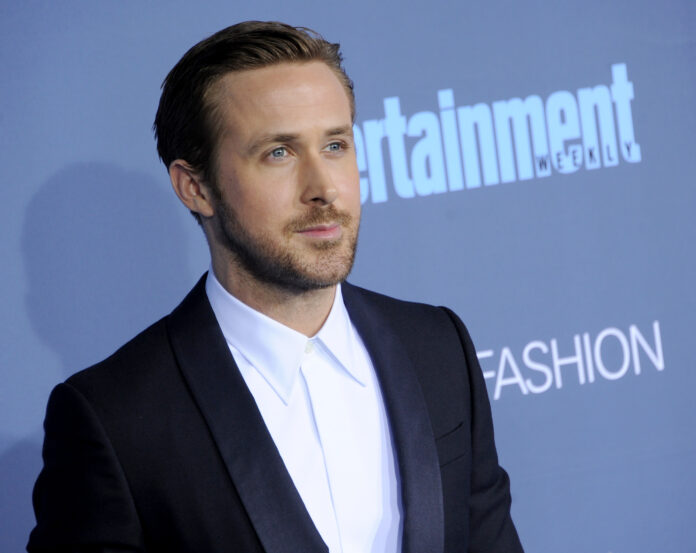 Ryan Gosling is looking very plastic and fantastic in his debut photo as a Ken doll.

Warner Bros. shared a photo of the Canadian actor to social media Wednesday, and with his pronounced six-pack, bleach-blonde hair and deep spray tan, there’s no denying that Gosling is a perfect doppelgänger for the Mattel hunk.

This marks the second sneak peek of the movie after Warner Bros. released a photo of Robbie in Barbie’s pink convertible to coincide with Las Vegas’ CinemaCon in April.

Barbie live-action movie back in the works, starring Margot Robbie

Gosling fans had a few things to say about the actor’s new look, and didn’t hold back their opinions while replying to the Warner Bros. tweet.

One person pointed out Gosling was channeling some old-school Breaker High energy.

Others, meanwhile, shared that they were unnerved by the new look.

Robbie previously told The Hollywood Reporter that the movie will surprise viewers and subvert expectations.

“Something like Barbie where the IP, the name itself, people immediately have an idea of, ‘Oh, Margot is playing Barbie, I know what that is,’ but our goal is to be like, ‘Whatever you’re thinking, we’re going to give you something totally different — the thing you didn’t know you wanted’ … can we truly honour the IP and the fan base and also surprise people? Because if we can do all that and provoke a thoughtful conversation, then we’re really firing on all cylinders,” she said.