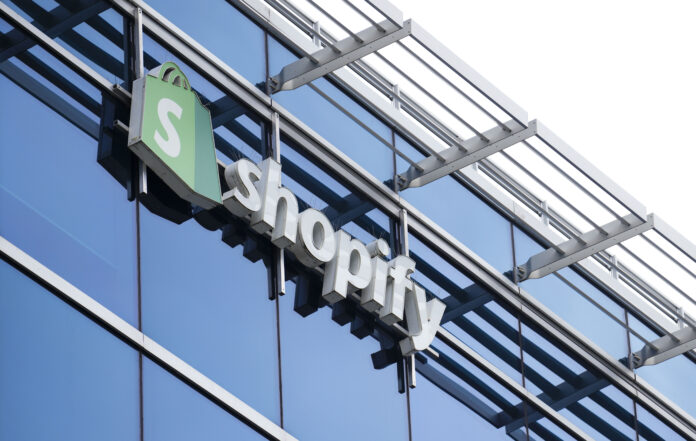 Canada’s Shopify Inc on Wednesday warned of an adjusted operating loss for the second half of the year, blaming higher costs and expenses related to the integration of e-commerce fulfilment company Deliverr.

The company, which provides tools and services to help businesses build their online store, also reported a surprise loss for the second quarter, sending its U.S.-listed shares down about either per cent at US$29.12 in premarket trading.

Shopify was among the big winners during the pandemic when many brick-and-mortar retailers shackled by pandemic-related lockdowns flocked to its infrastructure to set up stores online to sell their products.

The company also invested heavily to build out a fulfilment network, including a US$2 billion purchase of Deliverr, to help merchants deliver goods on time.

That came just as inflation raced to decades high and online shopping growth slowed down with more shoppers returning to brick-and-mortar stores for essential purchases.

“We now expect 2022 will end up being different, more of a transition year, in which e-commerce has largely reset to the pre-COVID trend line and is now pressured by persistent high inflation,” the company said.

Shopify on Tuesday also said it would cut 10 per cent of its workforce to counter the challenging environment.

Shopify to lay off 10% of workforce after pandemic growth bet ‘didn’t pay off’: CEO

The company forecast adjusted operating loss for the back of the year but expects it to be much smaller in the holiday quarter from the third.

On an adjusted basis, Shopify reported a loss of three cents per share, while analysts’ on average had expected a profit of two cents.

However, revenue rose 16 per cent to US$1.3 billion, in line with analysts’ average estimate of US$1.33 billion, according to Refinitiv IBES data.

3:06Buyer beware: Shopify is not an online marketplace