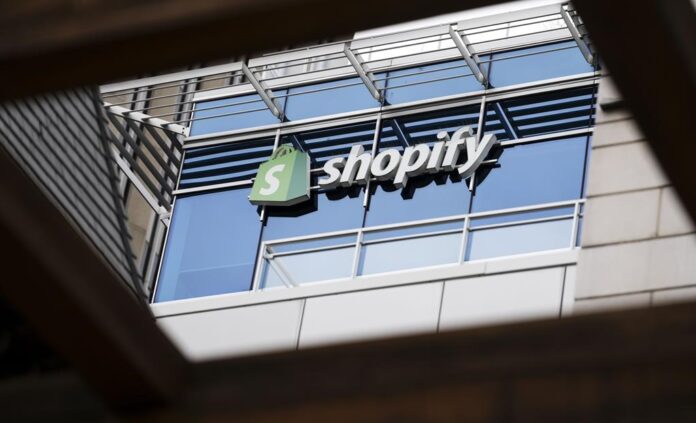 Financial Analyst Robert Levy has more on the downfall of what was once Canada’s most publicly-traded company, as well as the potential sale of Pink Floyd’s music catalogue – May 8, 2022

Shopify, the Canadian e-commerce giant and once the country’s most valuable company, is laying off 10 per cent of its workforce.

CEO Tobi Lutke said in a letter to employees made public Tuesday that the company made a bet that the global retail transition to e-commerce, which picked up during the COVID-19 pandemic, would continue to accelerate.

Defence minister ‘disturbed’ after ‘desecration’ of Tomb of the Unknown solider

The company had scaled up its workforce to meet the demand it projected, Lutke wrote.

“It’s now clear that bet didn’t pay off,” he said.

The Ottawa-based company makes software for digital storefronts and runs a fulfilment network for its merchants, among other e-commerce offerings.

The company says on its website that it employs more than 10,000 people around the world.