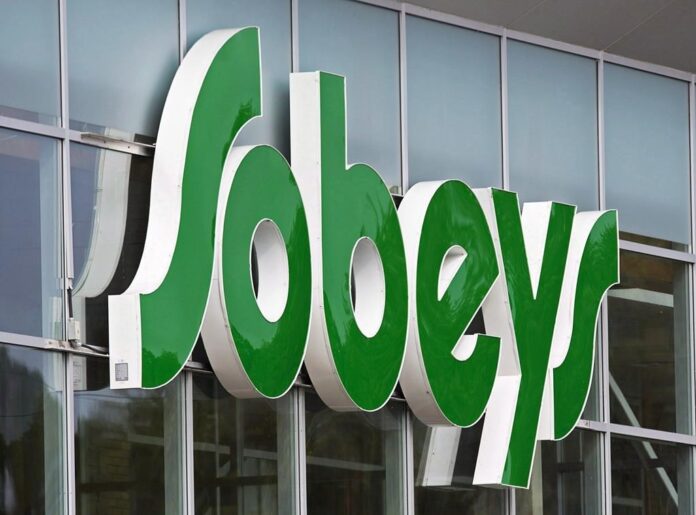 RELATED: Shoppers at Sobeys or Safeway may have noticed empty shelves. The company that owns the grocery chains is having a hard time keeping some items in stock. And as Chris Chacon reports, some experts say it may be due to a cyber attack.

Two provincial privacy watchdogs say they have received data breach reports from Sobeys, which has been dealing with “IT system” issues for much of the past week affecting customers seeking prescriptions at some pharmacies it operates.

Empire Co. hit by IT problems affecting pharmacies at Sobeys and other grocery stores

Quebec’s access to information commission confirmed Thursday it received a declaration of a “confidentiality incident” from the grocer.

It said confidentiality incidents occur when there is unauthorized access, use or loss of personal information or or any other breach of the protection of this information.

Alberta’s privacy commission also confirmed that it has been notified by the company about the incident and is aware that it is being investigated.

At the federal level, the Office of the Privacy Commissioner of Canada says it is in communication with the company to obtain more information and determine next steps.

1:42
Empire remains silent about IT problems that impacted Sobeys, other stores

On Monday the parent company of Sobeys, Empire Company Ltd., released a statement on the issue, saying some pharmacies were having technical difficulties filling prescriptions, but did not specify the origin of the problem and could not say when the issues would be fully resolved.

The statement said the company’s grocery stores would remain open, although the Sobeys website now says the vast majority of its pharmacy network is able to operate fully.

No further updates have been provided.