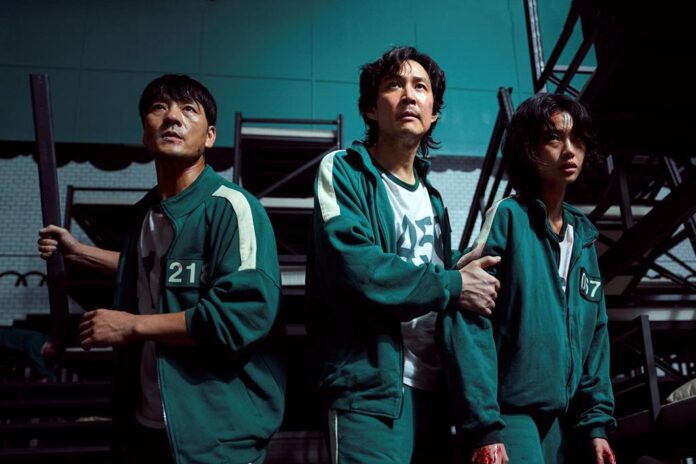 Fans of the Netflix original Squid Game no longer have to wonder how they would fare in the series’ many challenges.

The streaming platform announced a new reality show on Tuesday, entitled Squid Game: The Challenge, a real-life version of the games — though Netflix noted it is not life or death at stake in these games, just the biggest cash prize in reality TV history.

The winner of Squid Game: The Challenge will receive a US$4.56-million prize (over $5.9 million Canadian). In this game, Netflix claims, “the worst fate is going home empty-handed.”

Canadian programming will see at least $1.B a year from online streaming bill: minister

Squid Game is Netflix’s most popular series of all time, with over 1.65 billion view hours in the first 28 days of its release in September 2021.

The Korean language program was an easy fan favourite for its ruthless, gory plot and “get rich, or die trying” themes.

According to the press release from Netflix, the new reality series will also have 456 players.

Netflix claims Squid Game: The Challenge contestants will compete in a series of games inspired by the show (and some new ones too), all the while developing strategies and alliances just as Squid Game‘s fictional characters had.

The show is now casting. On its website, Netflix has application options for U.S., U.K. and international casting. Contestants must be over 21 and able to speak English.

“Squid Game took the world by storm with Director Hwang’s captivating story and iconic imagery. We’re grateful for his support as we turn the fictional world into reality in this massive competition and social experiment,” said Brandon Riegg in the press release, Netflix’s VP of unscripted and documentary series.

This week Netflix announced Squid Game would return for a much-anticipated second season.

This is not the first time someone has attempted to make Squid Game possible in real life.

In December 2021, popular YouTuber Mr. Beast recreated every single set from the Netflix original series. He hosted a competition between 456 people, where the winner took home US$456,000 (approximately $591,000).

As of this writing, the video has over 258 million views.

4:43Disastrous week for Netflix creates concern for future of streaming