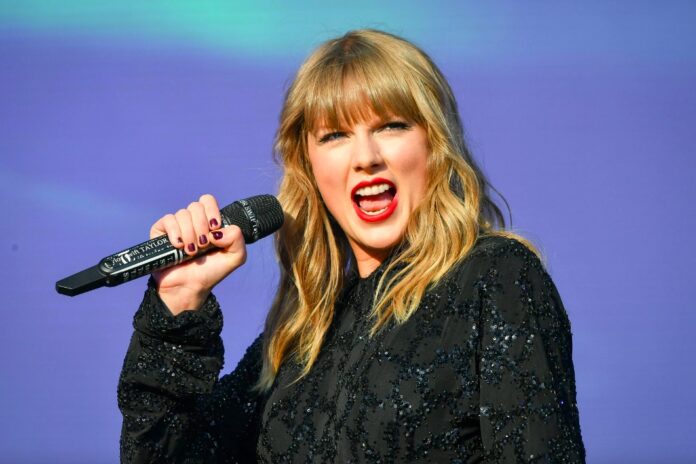 “Due to extraordinarily high demands on ticketing systems and insufficient remaining ticket inventory to meet that demand, tomorrow’s public on-sale for Taylor Swift The Eras Tour has been cancelled,” the company posted to Twitter.

It remains unclear if the public sale will be rescheduled at some point or if it’s cancelled entirely.

During a pre-sale on Tuesday, Swift fans were met with overwhelming wait times and technical issues on Ticketmaster’s website when they attempted to make a purchase. Though the company said it tried to work quickly to address any problems as a result of the overwhelming ticket demand, some eager Swifties waited up to eight hours to try and purchase tickets through Ticketmaster on Tuesday.

On Thursday, a Ticketmaster spokesperson told Variety the site’s technical issues were a result of a “staggering number of bot attacks as well as fans who didn’t have invite codes drove unprecedented traffic on our site.” The company claimed this led to “3.5 billion total system requests — 4x our previous peak.”

ORIGINAL STORY: With ticket prices this high, some Taylor Swift fans will only be seeing the artist in their Wildest Dreams.

By Wednesday, tickets had been pushed onto resale websites like StubHub for tens of thousands of dollars. Reuters reported some early ticketholders were trying to sell their seats for as much as US$28,000 ($37,430).

The upcoming tour will see Swift, 32, perform 52 shows across the U.S. There are no Canadian dates on Swift’s upcoming tour, but many fans north of the border had planned on heading south to catch a show — but maybe not at these prices.

Tuesday’s “Verified Fan” presale (a system used by many popular artists) provides special digital codes to certain fans to buy tickets before a general, public sale. It is intended to deter scalpers and bots from purchasing tickets, though the success of Verified Fan pre-sales is unclear.

Ticketmaster released a statement that claimed Tuesday’s presale resulted in “historically unprecedented demand.” It said millions of people joined the queue to try and purchase tickets.

A new round of Swift ticket presales, for Capital One credit card holders, proceeded on Wednesday with fewer complaints on social media. Some fans said wait times stretched past three hours in online queues, and many left empty-handed when ticket allotments sold out.

Ticketmaster merged with Live Nation in 2010, resulting in control of more than 70 per cent of the primary ticketing and live event venues market.

Though Ticketmaster has not been accused of misconduct, Skrmetti said at a press conference that a lack of competition could be leading to higher ticket prices and poor customer service, Bloomberg reported.

Democratic Sen. Richard Blumenthal also tweeted about the Swift ticket snafu, writing that it “is a perfect example of how the Live Nation/Ticketmaster merger harms consumers by creating a near-monopoly.”

Swift released her latest album, Midnights, in October. The U.S. tour is scheduled to start in March 2023 and end in August.