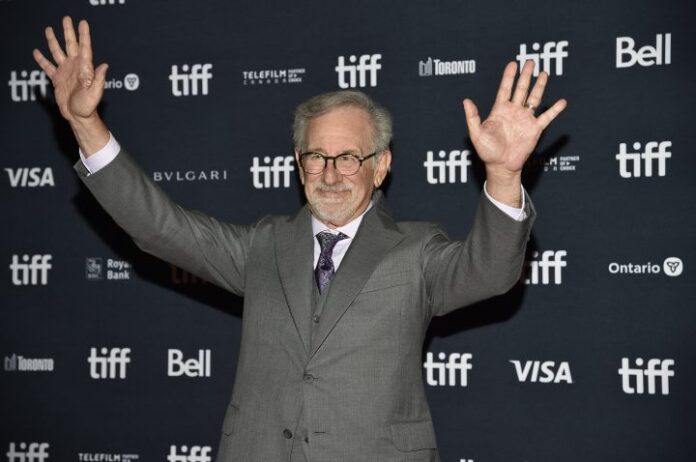 5:41TIFF returns to in person first time in 3 years

The coming-of-age ode to cinema was announced as the winner during a TIFF awards breakfast this morning, capping off 10 days of in-person filmgoing and festivities.

“The Fabelmans” is the first Spielberg film to screen at TIFF and is billed as the legendary director’s most personal project to date.

As rates rise, is now the time to lock in a fixed mortgage? Here’s what to know

Anna Kendrick, others rescued from stuck elevator during TIFF

Michelle Williams and Paul Dano star as the parents of aspiring teenage filmmaker Sammy Fabelman growing up in midcentury Arizona.

The People’s Choice prize is chosen through online votes and is often seen as a predictor of Academy Award success.