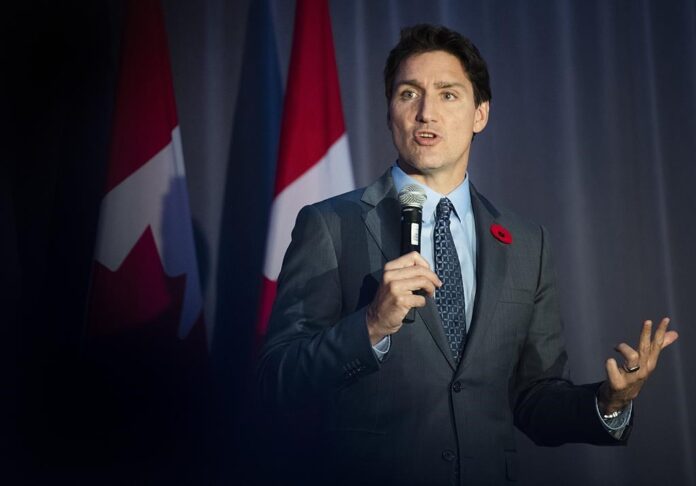 Prime Minister Justin Trudeau is announcing an extra $475 million to the federal government’s fund for delivering high-speed internet to rural homes across the country.

Trudeau made the announcement today in Oromocto, N.B., where he said the money will help connect another 60,000 homes in Canada to high-speed internet.

Trudeau is also announcing up to $17.6 million for high-speed internet in New Brunswick, in addition to the $55 million that was already earmarked for that province.

The prime minister says the extra money will go toward the government’s plan to offer every home in New Brunswick high-speed internet by 2030.

Ottawa says 93.5 per cent of Canadians homes either have access to high-speed internet or are “targeted to receive access” through program commitments.

This report by The Canadian Press was first published Nov. 8, 2022.