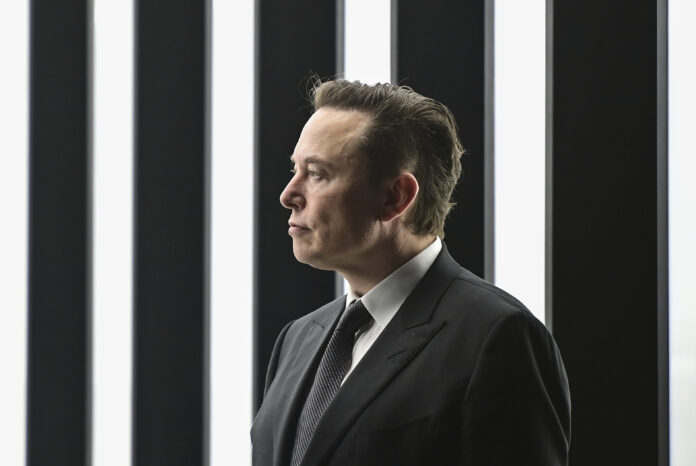 Twitter is suing Tesla CEO Elon Musk in an effort to force the completion of his $44 billion acquisition deal he initially agreed to in April. Musk said Friday he was backing away from the deal, setting the stage for a possible legal fight. He responded to the lawsuit on Twitter saying, “Oh the irony lol.” – Jul 13, 2022

A Delaware judge ordered a five-day trial to run Oct. 17-21 in Twitter Inc‘s lawsuit seeking to hold Elon Musk to his US$44 billion deal for the social media platform, according to a court filing made public on Friday.

Musk, the world’s richest person and chief executive of Telsa Inc, also must file any counterclaims by 5 pm ET on Friday, according to the order signed Thursday by Chancellor Kathaleen McCormick of the Delaware Court of Chancery.

Musk’s lawyers have said he might file counterclaims, essentially his own lawsuit against Twitter, in which he could seek financial damages for the disputed deal.

Sprite retires the iconic green bottle after over 60 years

Musk said he was walking away from the deal on July 8, blaming Twitter for breaching the merger agreement by misrepresenting the number of fake accounts on the platform.

Twitter sued days later, calling the fake account claims a distraction and saying Musk is bound by the merger contract to close the deal at US$54.20 per share.