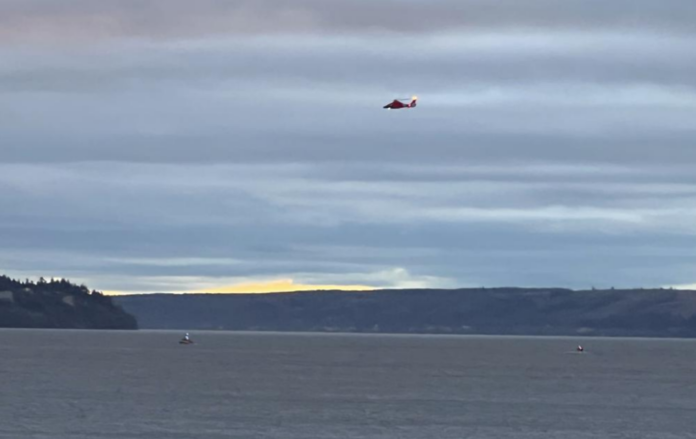 The bodies of six of the 10 victims in a floatplane crash in Washington state’s Puget Sound have been recovered and five have been identified, officials said Friday.

Officials were still working to identify the sixth victim. Brooks didn’t give the names of the identified victims and said the coroner would be meeting with victims’ families.

Officials have also been investigating whether human remains that washed ashore at Dungeness Spit near Sequim, Wash. nearly two weeks after the crash is the seventh victim. The autopsy was delayed because the human remains had to be transferred out of Clallam County to a forensic pathologist in Thurston County, according to Clallam County Deputy Coroner Nathan Millett.

About 80 per cent of the plane, including the engine, has been recovered using remotely operated vessels, National Transportation Safety Board Chair Jennifer Homendy said Thursday. Crews began recovery efforts Tuesday, using a Navy barge anchored near the crash site.

The de Havilland DHC-3 Otter was headed from Friday Harbor to the Seattle suburb of Renton on Sept. 4 before plummeting into the water.

Determining the probable cause of the crash could take up to two years, officials have said.