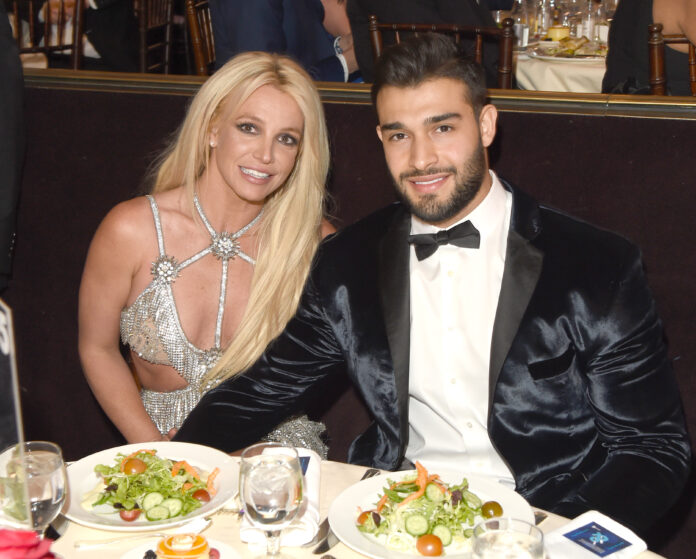 After revealing her pregnancy last month, superstar Britney Spears told her social media followers she had a miscarriage and lost her “miracle baby.”

“It is with our deepest sadness we have to announce that we have lost our miracle baby early in the pregnancy,” they said in a joint statement. “This is a devastating time for any parent.”

“We were overly excited to share the good news,” they wrote, openly questioning whether they shared the news of their pregnancy too prematurely.

This would have been Spears’ third child, and her first child with Asghari. The pair met in 2016 and announced their engagement in September 2021.

Spears originally revealed her pregnancy on Instagram on April 11, joking that what she thought was just a food baby from a recent vacation actually turned out to be a real pregnancy.

Spears and Asghari said they will “continue trying to expand our beautiful family.”

Woman alleges Jacob Hoggard choked her during sex assault, making her fear for her life

In November 2021, Spears’ conservatorship ended after more than 13 years.

Britney Spears was a 26-year-old new mother at the height of her career when her father established the conservatorship — at first on a temporary basis — in February 2008 after a series of public mental health struggles.