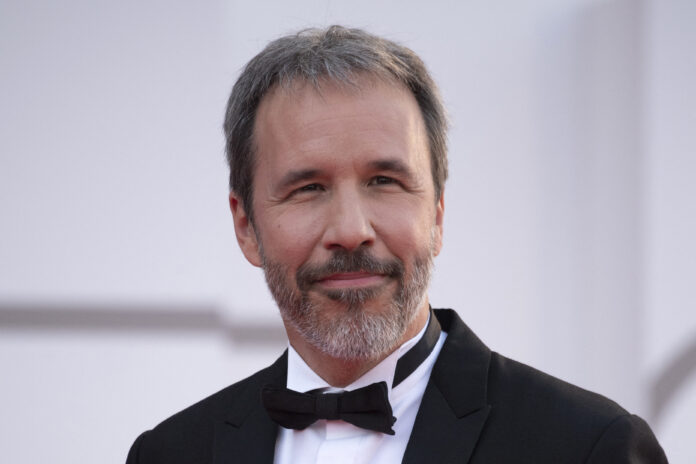 It’s a big night for Canadian Oscar nominees competing in categories including production design, documentary film, and makeup and hairstyling.

Among the highest profile is Montreal-based writer, director and producer Denis Villeneuve, whose sci-fi epic “Dune” has the second most nominations after “The Power of the Dog” with 10. He’s up for trophies in the best adapted screenplay and best picture categories.

Also for “Dune,” Montrealers Donald Mowat and Patrice Vermette are up for best makeup and hairstyling, and best production design, respectively.

Montreal-based producer Roger Frappier, too, is up for best picture alongside the team for “The Power of the Dog,” which leads with 12 nominations.

The Academy Awards air tonight on ABC and CTV.

READ MORE: Oscars to slim down, will hand out 8 awards ahead of broadcast

In the running for best documentary short subject are two Canadian contenders: Halifax filmmaker Ben Proudfoot and his film “The Queen of Basketball,” and Toronto producer Geoff McLean for “Audible.”

In the category of best animated short is the National Film Board’s Canada/U.K. co-production “Affairs of the Art.”

The bash unfolds amid controversy over a decision by the Academy of Motion Pictures Arts and Sciences to present eight awards before the three-hour live telecast in a bid to keep the broadcast “tighter and more electric” for viewers.

Several filmmakers have criticized the move, including Proudfoot, who said the decision “debases certain categories,” and the NFB, which predicted it “will serve to further marginalize short films, which already struggle to find large audiences.”

Those presentations and winning speeches will be edited and aired later during the live broadcast.

Canadian stars Elliot Page, Shawn Mendes and Simu Liu are all also set to present, while Wanda Sykes, Regina Hall and Amy Schumer will serve as the first official hosts of the Oscars since 2018.