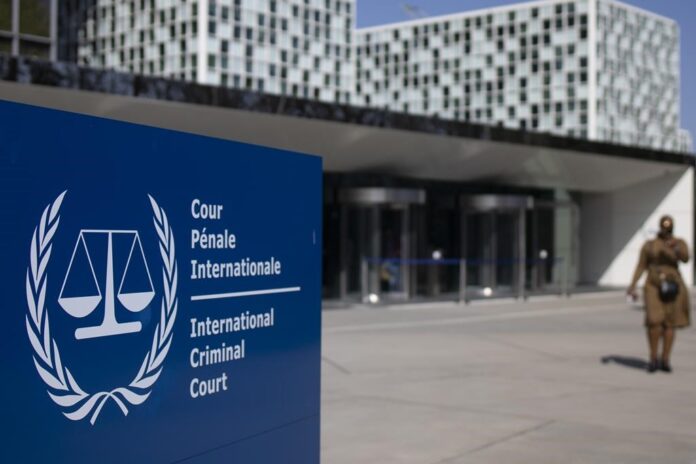 A Dutch intelligence agency said Thursday that it prevented a Russian spy using a false Brazilian identity from working as an intern at the International Criminal Court, which is investigating allegations of Russian war crimes in Ukraine.

The General Intelligence and Security Service of the Netherlands said the 36-year-old man, identified as Sergey Vladimirovich Cherkasov, worked for Russia’s shadowy GRU agency and tried to gain access to the global court based in The Hague under the cover name of Viktor Muller Ferreira.

The agency said it uncovered his identity and informed the Netherlands’ immigration service in April that he was considered a national security threat.

“On these grounds, the intelligence officer was refused entry into the Netherlands in April and declared unacceptable. He was sent back to Brazil on the first flight out,” the agency, known by its acronym AIVD, said in a statement.

In March, ICC Prosecutor Karim Khan opened an investigation in Ukraine, where Russian forces have been accused of war crimes.

Court spokeswoman Sonia Robla said the ICC “was briefed by the Dutch authorities and is very thankful to the Netherlands for this important operation and more generally, for exposing security threats.”

She said that as the court’s host state, “the role of the Dutch authorities is key in the protection of the ICC headquarters. The ICC takes these threats very seriously and will continue to work and cooperate with the Netherlands.”