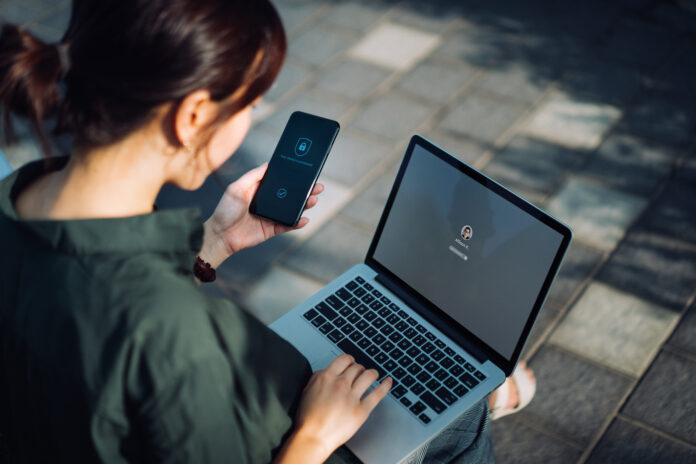 The federal government is proposing to introduce three new laws to enhance Canadians’ protections around the use of their personal data and from artificial intelligence (AI).

Bill C-27, or the Digital Charter Implementation Act, 2022, which was tabled by Innovation Minister François-Philippe Champagne in the House of Commons on Thursday, aims to build on the government’s previous attempts to revamp the federal digital charter.

It also includes a focus on the protection of children online, government officials told reporters during a technical briefing Thursday morning. Champagne and Justice Minister David Lametti are scheduled to speak on the legislation Thursday afternoon.

If it becomes law, the act will include reformed privacy laws that will establish special status for minors so they have heightened protection under the framework, officials said. They added that an artificial intelligence data commissioner will help the government enforce regulations created around AI.

The legislation was expected to revive some items in a previous bill, introduced by the Liberals in late 2020, that did not become law.

That bill would have required companies to obtain consent from customers through plain language, not a long legal document, before using their personal data.

Canadians could’ve also demanded their information on social media platforms such as Facebook or Twitter be permanently deleted. It would have armed the federal privacy commissioner with order-making powers, including the ability to demand that a company stop collecting data or using personal information, and to recommend that a planned tribunal impose a fine.

It did not, however, heed long-standing calls from privacy and accountability advocates to have the federal law governing personal information explicitly apply to political parties.

The previous bill was a “step back overall” from the current law, said Daniel Therrien, who long pushed for reforms as federal privacy commissioner.

It would have given consumers less control and organizations more flexibility in monetizing personal data without increasing their accountability, he said in May of last year, before the legislation expired upon the federal election call.

Therrien, whose term as commissioner recently ended, also said the legislation put commercial interests ahead of the privacy rights of people, and he advocated adopting a framework that would entrench privacy as a human right.