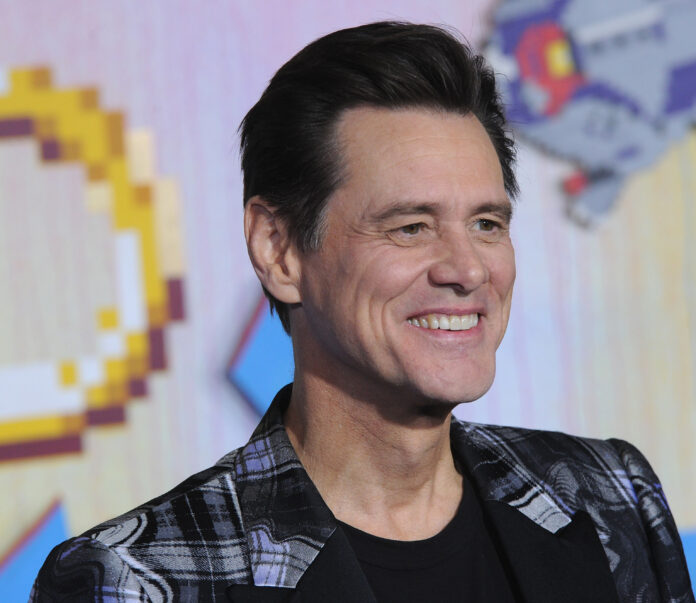 Canadian actor Jim Carrey had several choice words about the now-infamous Oscars moment when Will Smith walked onstage to slap Chris Rock after the comedian made a joke about Smith’s wife’s hair during the broadcast.

Carrey, 60, told CBS’ Gayle King he was “sickened” not only by Smith’s actions, but by Hollywood celebrities who still gave Smith a standing ovation for his Best Actor win for King Richard.

“Hollywood is just spineless en masse and it felt like this is a really clear indication that we aren’t the cool club anymore,” said Carrey.

When King said Rock had declined to press charges against Smith, 53, Carrey claimed that was only because the comedian “didn’t want the hassle.”

“I’d have announced this morning that I was suing Will for $200 million because that video is going to be there forever. It’s going to be ubiquitous,” Carrey said.

“That insult is gonna last a very long time,” added Carrey. “If you want to yell from the audience and show disapproval or say something on Twitter [that’s fine]. But you do not have the right to walk up on stage and smack somebody in the face because they said words.”

“[The slap] came out of nowhere because Will has something going on inside him that’s frustrated,” suggested Carrey. “I wish him the best. I have nothing against Will Smith. He’s done great things, but that was not a good moment. It cast a shadow over everyone’s shining moment last night … It was a selfish moment.”

The altercation between Smith and Rock occurred Sunday during the 94th Academy Awards broadcast when comedian Chris Rock, 57, was presenting the award for Documentary Feature (won by Summer of Soul).

Pinkett Smith, who has publicly spoken about her struggles with alopecia, was visibly unimpressed by the joke.

Will Smith and Jada Pinkett Smith attend the 94th Annual Academy Awards at Hollywood and Highland on March 27, 2022 in Hollywood, California.

Smith walked onto the stage from his front-row seat and took a swing at Rock with an open palm, generating a loud smack. Smith walked back to his seat and shouted for Rock to leave Pinkett Smith alone. Rock replied that he was just making a G.I. Jane joke and Smith yelled back at him a second time.

Will Smith, right, hits presenter Chris Rock on stage while presenting the award for best documentary feature at the Oscars on Sunday, March 27, 2022, at the Dolby Theatre in Los Angeles.

“Keep my wife’s name out of your f–king mouth!” Smith shouted, and the crowd hushed as it became clear this was no act. The auditorium was pin-drop silent.

On Monday afternoon, following much fallout from the Will Smith-Chris Rock incident, the Academy announced in a statement that it’s starting an investigation into what took place.

“The Academy condemns the actions of Mr. Smith at last night’s show,” reads the statement. “We have officially started a formal review around the incident and will explore future action and consequences in accordance with our Bylaws, Standards of Conduct and California law.”

That same day, Smith issued an apology to the comedian, the Academy and viewers at home, saying on Instagram that he was “out of line” and that his actions are “not indicative of the man I want to be.”

It is unclear what action, if any, the Academy will take against Smith.