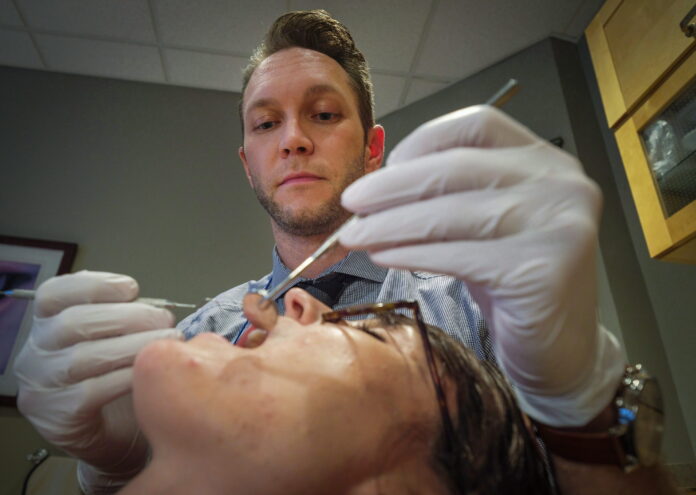 Sources close to the government’s proposed $5.3 billion dental care program say the Liberals are planning a temporary solution that involves giving money directly to patients in order to keep their promise to the NDP while they work on a more permanent answer.

The Liberals promised the NDP a new dental care program for low- and middle-income families in March as part of a supply and confidence agreement to prevent an election before 2025.

The government has until the end of the year to provide some kind of coverage for children under the age of 12 with an annual household income of less than $90,000, or else the NDP have vowed to walk away from the deal.

Sources with knowledge of the government’s plans but who are not authorized to speak publicly say the government is unlikely to meet its deadline, and is planning a stopgap solution until a permanent incarnation of the program is put in place.

Though details are scarce, the sources say the temporary solution would involve giving qualifying families the money directly to fund their dental health services while the government works on a more permanent, expanded program.

In a statement, the health minister’s staff did not confirm or deny the temporary plan, but say they are on track to deliver on the dental care commitment as outlined in the agreement with the New Democrats, who did not immediately respond to a request for comment.