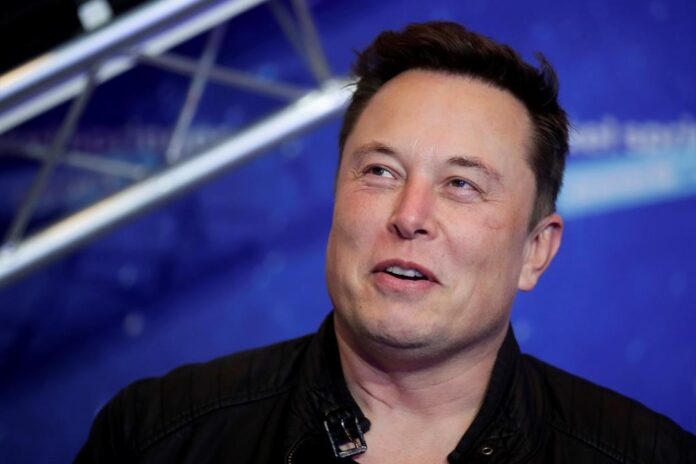 A majority of Twitter Inc’s shareholders have voted in favor of the social media company’s $44 billion sale to Elon Musk, people familiar with the tally said on Monday.

The deadline for the shareholder vote on the deal is Tuesday but enough investors had voted by Monday evening for the outcome to be certain, the sources said.

The sources requested anonymity ahead of an official announcement. Twitter and representatives for Musk did not immediately respond to requests for comment. News of the vote was first reported by the Wall Street Journal.

Musk has informed Twitter he will not go ahead with the acquisition, arguing he was misled over the spam accounts on the platform and was not notified of a pay settlement the company reached with one of its top executives. The two sides are scheduled to battle it out in court next month.

Shareholders were widely expected to vote in favor after a stock market downturn made Musk’s $54.20-per-share deal for Twitter, which was signed in April, look pricey in the current environment. Twitter shares are now hovering around $41.

Earlier on Monday, Twitter said payments made to a whistleblower did not breach any terms of its sale to Musk, after the world’s richest man made another attempt to scrap the deal.

Queen Elizabeth: What does her passing mean for Meghan and Harry?

Twitter’s lawyers said Musk’s reasons for wanting to back out of the deal were “invalid and wrongful.”

Last week, lawyers for Musk said Twitter’s failure to seek his consent before paying $7.75 million to whistleblower Peiter Zatko and his lawyers violated the merger agreement, which restricts when Twitter could make such payments.

Zatko, who was fired by Twitter in January as the company’s security head, accused the social media firm last month of falsely claiming it had a solid security plan and making misleading statements about its defenses against hackers and spam accounts.

The whistleblower will meet the U.S. Senate Judiciary committee on Tuesday to discuss the allegations.

“With the Musk camp now being allowed to include the Zatko claims in its testimony for Delaware, tomorrow’s hearing will be closely watched by the Street,” Wedbush analysts wrote in a note.

The Twitter vs Musk trial is scheduled to start on Oct. 17 in Delaware Chancery Court.

Lawyers for Musk, who is also CEO of electric car maker Tesla Inc, were not immediately available for comment.