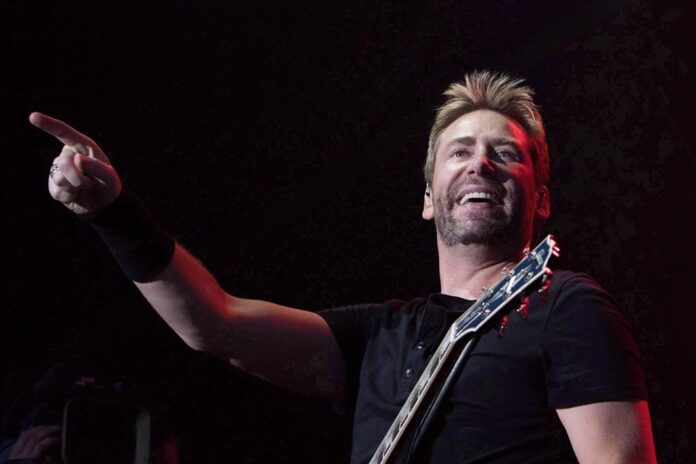 Chad Kroeger, frontman for Canadian rock band Nickelback, has revealed that everyone has been pronouncing his last name wrong all of these years.

Speaking to Loudwire on a recent podcast, Kroeger explained that his surname is often butchered; people have been saying Kroh-ger, like the U.S. grocery store chain.

However, the Hanna, Alta.-born musician insists it should be pronounced the same as Freddy Krueger, the terrifying Nightmare on Elm Street serial killer.

Chad Kroeger of Nickelback performs during the Juno Awards in Halifax, Sunday April 2, 2006.

He says he’s been slow to correct people because he doesn’t want to come across the wrong way.

2:20Spat over Nickelback’s popularity breaks out in U.S. congress

He told the podcast there are a few people that have gone out of their way to make sure they get it right, including Alice in Chains’ Jerry Cantrell, who corrected a journalist at one point during a joint 2004 interview.

“I sort of looked over at Jerry, and he goes, ‘It’s your name, dude. That is your last name.’”

He went on: “Tell that dude across there how to say it properly so that he stops saying it wrong into that microphone and misinforming people.

Watch Kroeger explain the name mix-up at the beginning of the clip below.

“I don’t care how many records you’ve sold or how many awards you’ve won or what you’ve done around the world … you don’t ever, ever, ever want to go on after Sevendust, because they will kick your a** and wipe you all over that stage. They are a force to be reckoned with and it is goosebump-worthy.”

Kroeger’s interview coincided with an announcement from the multi-platinum band that its latest album, Get Rollin’, will be released in November.