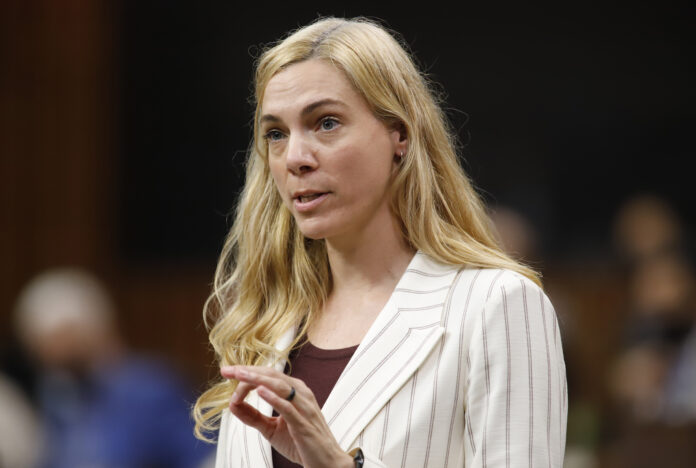 The Canadian government is freezing federal funding to Hockey Canada as the organization remains embroiled in a firestorm of scrutiny over its handling of sexual assault allegations.

Global News has confirmed the decision with the office of St-Onge.