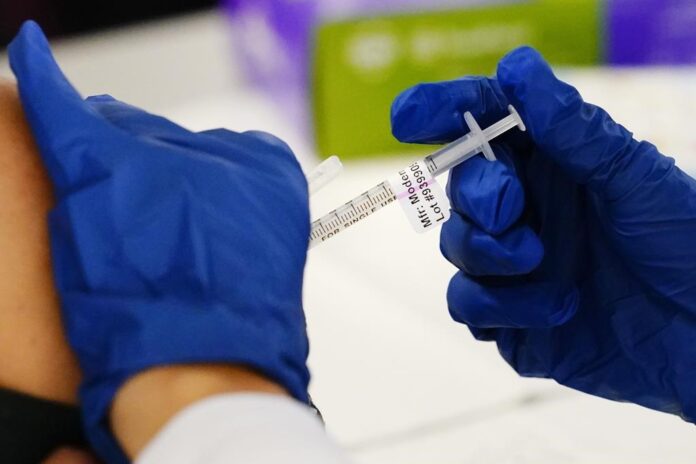 Moderna Inc (MRNA.O) said on Wednesday that an updated version of its COVID-19 vaccine designed to target the Omicron variant also generated a strong immune response against the fast-spreading Omicron subvariants BA.4 and BA.5, which have gained a foothold in the U.S. in recent weeks.

The updated vaccine, which Moderna is hoping will be approved for use as a booster shot for the fall, is a bivalent vaccine, meaning it contains a vaccine designed to target two different coronavirus variants – the original variant from 2020 and the Omicron variant that was circulating widely last winter.

U.S. to roll out COVID-19 vaccines for kids under 5. What about Canada?

Moderna said that while the shot elicited a weaker response versus BA.4 and BA.5 than it does against the BA.1 subvariant it was specifically designed to combat, the data suggests the new shot could produce “lasting protection against the whole family of Omicron variants.”

“This is a strong, powerful antibody response,” Moderna Chief Medical Officer Paul Burton said at a news conference. “It is probably long lasting and I think the conclusions are that boosting or primary vaccination with (the updated vaccine) really could be a turning point in our fight against SARS-cov-2 virus.”

Moderna has been producing the updated vaccine on its own dime ahead of any regulatory approvals, and Chief Executive Stéphane Bancel said the company could begin supplying the shot in August.

The company plans to submit applications to regulators in the coming weeks to ask for approval of the shot – which it calls mRNA-1273.214 – for the fall season.

The two sublineages, which were added to the World Health Organization’s monitoring list in March and designated as variants of concern by the European Centre for Disease Prevention and Control, accounted for more than a third of U.S. cases last week.

The U.S. Food and Drug Administration plans to hold a meeting of outside experts next week to discuss the best composition of booster shots for the fall.

The European Medicines Agency last week launched a rolling review of their candidates, although the companies have yet to release any data on how well they work. BioNTech this month said market clearance could come as early as August but could also take until September or later in the fall.