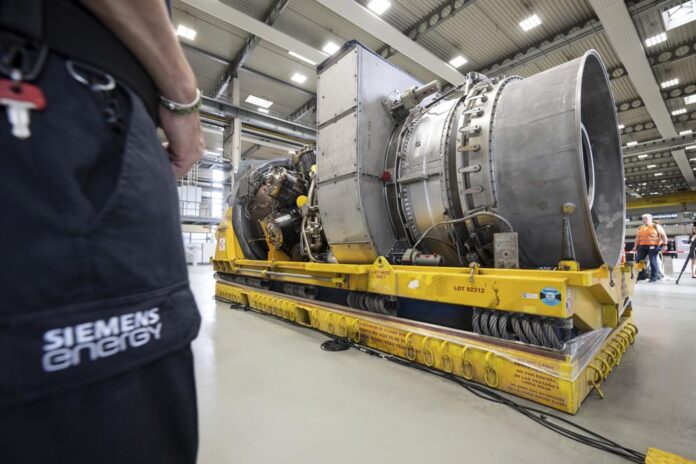 The Ukrainian Canadian Congress is urging the Canadian government to revoke a permit that allowed the export of a turbine repaired in Montreal to a Russian energy giant.

The permit granted Siemens Canada an exemption to sanctions against Russia for two years starting in early July and would allow the company to import and repair up to five more turbines as per their maintenance schedule.

The parts would be sent back to Germany for use in Gazprom’s Nord Stream 1 pipeline, which ordinarily supplies natural gas to that country but is currently shut down, with the Russian state-controlled company blaming problems on a gas leak.

Not all Canadians feel the pain of interest rate hikes. Here’s why that might change

Ukrainian Canadian Congress CEO Ihor Michalchyshyn tells the House of Commons foreign affairs committee today that it’s time for Canada to “show strength” and stand up to Russia by upholding its sanctions regime.

He is also asking Canada to respond to Russia’s ongoing assault on Ukraine by designating the Russian Federation as a state sponsor of terrorism, expelling the Russian ambassador from Canada and suspending travel permits for Russians wishing to travel here.

The Canadian government has defended its decision to allow the exports, saying the move was intended to support Europe during the energy crisis created by the war.