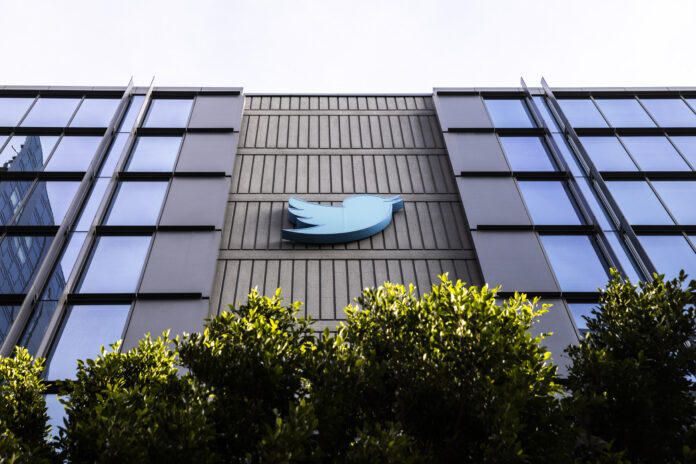 Twitter Inc. has told a federal judge in San Francisco that a lawsuit claiming the company violated U.S. law by laying off thousands of workers without notice is baseless, and moved to send the claims to arbitration.

The court filings made late Monday mark Twitter’s first response to the proposed class action, which was brought earlier this month under a federal law requiring 60 days’ notice before engaging in mass layoffs.

Twitter has laid off about 3,700 employees – half of its workforce – and hundreds more have resigned since the company was acquired last month by Elon Musk, the world’s richest person.

On Monday, Twitter said it had met its legal obligations by telling workers who were laid off that their last day would be Jan. 4, or more than 60 days later.

The company said a pending motion by the plaintiffs to force Twitter to notify laid-off workers of the lawsuit before asking them to sign severance agreements had only caused confusion and delayed severance payments, and asked a judge to reject it.

Twitter in a separate filing said the plaintiffs had signed agreements to arbitrate employment-related disputes and moved to send the claims to individual arbitration.

Arbitration allows companies to avoid expensive class action lawsuits, and business groups say it is cheaper and more efficient than going to court.

Shannon Liss-Riordan, a lawyer for the plaintiffs, on Tuesday said she is prepared to represent workers in arbitration if the case is pushed out of court.

“Twitter’s response to our motion is basically that the employees are bound by arbitration agreements, so Twitter doesn’t have to worry about violating the law. Twitter is incorrect,” she said.

The company is facing two other proposed class actions in the same court claiming it failed to give contract workers advance notice before they were laid off and discriminated against disabled workers by barring them from working remotely after Musk took over.