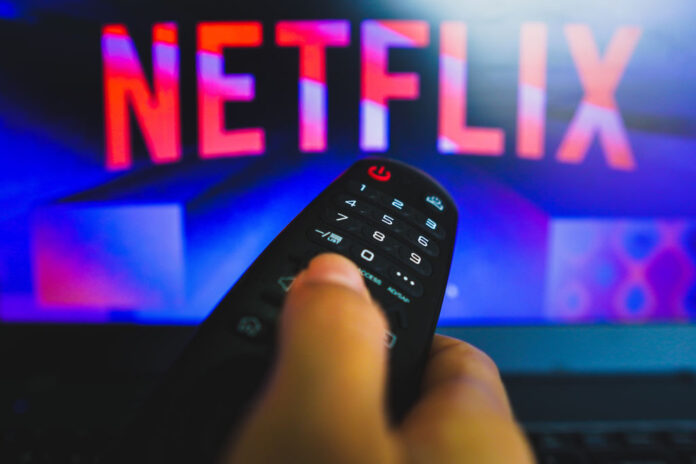 Washington has raised concerns about the trade implications of Ottawa’s online-streaming bill, prompting a legal expert to warn that Canada could face hundreds of millions of dollars of retaliatory tariffs if it becomes law.

The online-streaming bill, which has passed the House of Commons and is now in the Senate, would force American-owned platforms, including YouTube, Netflix and Amazon’s Prime Video, to promote Canadian TV, movies, videos or music, and help fund Canadian content.

But the U.S. government’s record of the meeting says “Ambassador Tai expressed concern about pending legislation in the Canadian Parliament that could impact digital streaming services.”

Alice Hansen, a spokeswoman for Ng, said Wednesday: “Ambassador Tai raised Bill C-11, and Minister Ng reiterated that this bill does not institute discriminatory treatment and is in line with Canada’s trade obligations.”

Michael Geist, the University of Ottawa’s Canada Research Chair in internet law, accused the Canadian government of ignoring the “trade risks” linked to its online-streaming bill.

“It is clear the U.S. is paying attention,” Geist said.

“By raising concerns before the bill even passes, there is an unmistakable signal that Canada could face hundreds of millions of dollars of retaliatory tariffs as a consequence of legislation that already faces widespread opposition from Canadian digital-first creators,” he said.

Toronto-based trade lawyer Lawrence Herman, founder of Herman and Associates, said though Washington is raising concerns about the bill’s effect on American firms and applying pressure on Ottawa, the U.S. is “a long way from retaliation.”

“As the American government generally does, they will threaten all kinds of retaliatory measures,” he said. “I don’t think they would have a strong case unless they can show that the policies are discriminatory or targeted.

“In Canada’s case, they want streaming services to pay their fair share for access to the Canadian market. My assessment is (the bill) is not discriminatory.”

6:47Bill C-11: The future of broadcasting and streaming in Canada

Bill C-11 has been sharply opposed by digital-first creators and Conservative MPs who claim it would allow a future government to regulate people posting videos on YouTube _ a charge the government denies.

YouTube, in its submission to the Commons heritage committee, argued the bill would impose international trade barriers to the “exchange of cultural exports” on digital platforms, including by Canadian creators, and set a “harmful” global precedent.

Canadian programming will see at least $1.B a year from online streaming bill: minister

The government this month launched a consultation on the development of a model digital trade agreement.

Digital issues are also on the table in ongoing talks with the U.K. on a free-trade deal.

The Office of the U.S. Trade Representative had not yet responded to a request for comment on Wednesday.