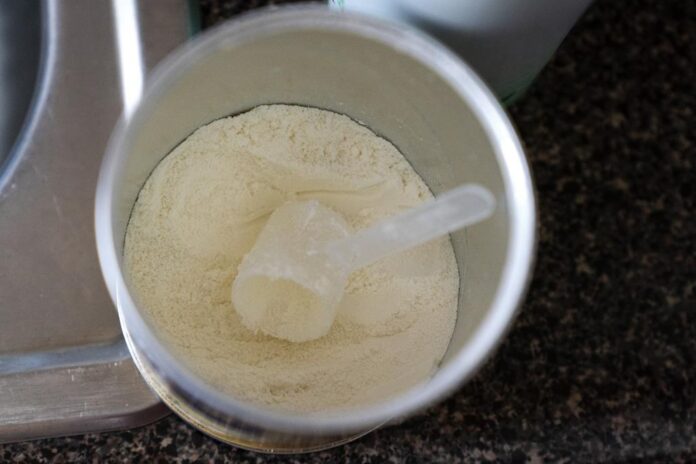 The U.S. Food and Drug Administration (FDA) said on Wednesday it was notified of one more infant death in January potentially related to Abbott Laboratories’ ABT.N baby formula and the agency has started an investigation.

Abbott initiated a recall of its baby formula products and closed its Michigan plant in February after reports of serious bacterial infections in four infants, worsening a shortage among multiple manufacturers that began with pandemic supply chain issues.

The FDA said it had previously received reports of nine infant deaths, of which two were associated with the Michigan plant investigation. The health agency added that its probe was neither able to establish or rule out a direct link between the deaths and the formula produced at the plant.

Abbott said on Thursday there was currently no evidence to suggest a connection between the death and its baby formula, adding that there was limited clinical and product information provided when the FDA notified the company last week.

The company said it would investigate further if additional data became available.
(Reporting by Amruta Khandekar; Editing by Shounak Dasgupta)