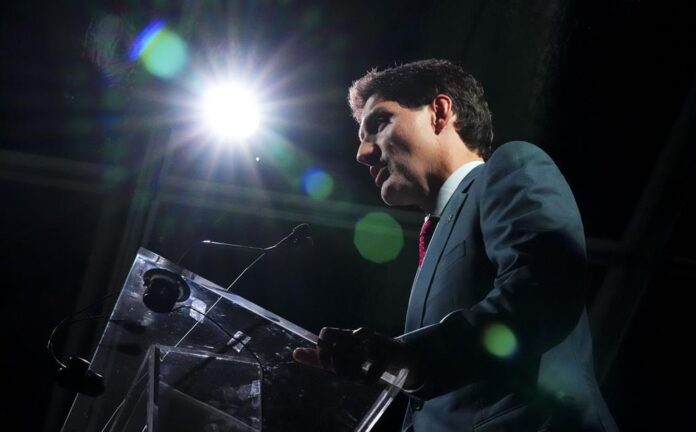 Canadian Prime Minister Justin Trudeau offered his condolences to the family of former Japanese prime minister Shinzo Abe after he was killed while giving a speech on Friday. Trudeau called the death a “senseless act of violence” while he was doing “what he loved” and it was “horrifically disturbing. He called Abe a “compassionate, strong leader.” – Jul 8, 2022

The 67-year-old Abe, who had stepped down as prime minister in 2020, was killed in July during a political campaign event in Nara, Japan.

Trudeau’s office says in a statement that the longest-serving Japanese prime minister was a “strong ally and friend” to Canada.

Trudeau is expected to depart from Ottawa on Saturday, attend the funeral Tuesday and fly back on Wednesday.

He is also expected to meet with Japan’s current Prime Minister Kishida Fumio during the trip.

The PMO says the two will discuss shared priorities as Japan prepares to assume the G7 presidency next year, and regional security issues including North Korea’s nuclear weapons and ballistic missile programs.